What is the Rental Economy? 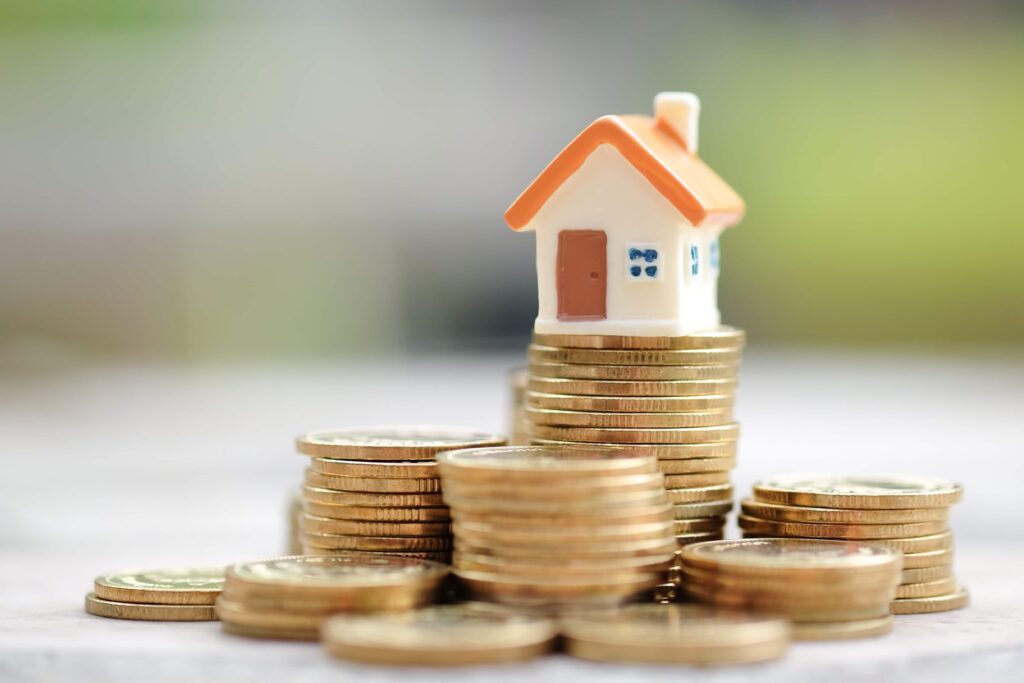 Disruption. You might overhear this buzzword used commonly in the news as a hook to win attention. Essentially, it pithily describes a theory about innovation and how it spreads from the margins of a culture and slowly delights its way into the mainstream. Meanwhile, Generation Rent has become a moniker for young adults reacting to a closed-off housing market. The news uses language like ‘disruption’ to suggest the power behind millennials in reforming how the market works.

Renting, for a millennial, is convenient, if attractive. The digital market for retail allows for quick, instant purchases that satisfy the everyday itch to buy – whether food, fashion or films. Yet, with the rental economy on the rise, what does this say about buyer behaviour?

What are people renting?

According to an infographic provided by Adweek, top consumables include the likes of furniture (45%), gaming (37%), clothing (35%) and tools (35%). This slice of consumer habits demonstrates only a small portion of the sharing economy, with a focus on short-term consumables. Whilst not the biggest disclosure, the findings gesture at other curious trends, too. In detailing “Why consumers rent”, the top polled answers included ideas about renting as a temporary fix, or “solution”, to ownership. Other answers pointed to the cheapness of renting as an alternative and ideas of testing what’s out there before committing to a larger purchase. Likewise, the majority of polled renters look to lease or borrow furniture precisely because they are living in temporary properties.

The word “temporary” is a big clue. The idea of temporariness could be better expressed as a kind of up-rootedness in a generation angling, albeit frustratedly, to get more out of their finances, especially where larger purchases like property seem out-of-reach. The items, often furnishings, that this generation commonly rent out testifies broadly to their aspirations to become homeowners.

The rental economy can offer up a level of instant gratification. Yet, it represents a deeper, more meaningful, pocket of economic activity. Rather than ownership, renting creates an alternative in pleasing buyer appetites. It can be a practical, if temporary, fix to the unending struggle to buy up property. It might be about emotional desires, too. Either way, the rental economy is a vehicle for accessing services and products that seem otherwise unobtainable.

It would seem that millennials more eagerly inclined to ‘share’ do so as a financial strategy to win over the lifestyle they want without its trappings becoming too unaffordable. New buyer behaviours, like those delighting in rentals, has been reported as a response to a sense of struggling affordability, especially where housing is concerned. This has caused a generation, feeling uprooted, to settle down in a new kind of home: a privately rented space furnished with a homely touch.

Elsewhere this newish economic energy, motivated by renting, has been detailed as sort of collective, or mutual, consumption. With a jumble of offerings out there, from case studies the likes of Airbnb or eBay, even shared cycling schemes offered in denser populated city locales (along with other transportation), the surge of serious renting as an impactful economic task is no small matter. Neither is shared usage an attitude to life that is picked up by a small, niched slice of the UK population.

The swell of renting as a priority means of buying into consumable goods has been provoked by digital and physical communities alike. It returns to the powerful idea that people sharing resources can bring out efficient and effective outcomes. Indeed, with the likes of social networking rekindling lost connections between local and global citizens, it would seem that a generation sharing out the financial burden of big-ticket purchases does not feel so strange after all.

‘Sharing’ is no idle placeholder either, but a comment against the kind of exchange when buying into a collaborative purchase. The outcomes of this savvy, shared economic model depart from the inefficient, surplus-heavy tradition of over-consumption, instead embracing an optimistic, if green, means of ‘buying’ as a shared financial chore.

It seems yet unknown if these kinds of buyer behaviours will be hobbled by an economic recovery. Yet, looking ahead there is a vision of optimism and greater, freer opportunities alike. We need not choose between renting or owning, but rather think about the various ways of getting more out of our finances, even if that means sharing the bill.

Previous Post
Inside Generation Rent
Menu
We use cookies on our website to give you the most relevant experience by remembering your preferences and repeat visits. By clicking “Accept All”, you consent to the use of ALL the cookies. However, you may visit "Cookie Settings" to provide a controlled consent.
Cookie Settings Accept All
Manage consent

This website uses cookies to improve your experience while you navigate through the website. Out of these, the cookies that are categorized as necessary are stored on your browser as they are essential for the working of basic functionalities of the website. We also use third-party cookies that help us analyze and understand how you use this website. These cookies will be stored in your browser only with your consent. You also have the option to opt-out of these cookies. But opting out of some of these cookies may affect your browsing experience.
Necessary Always Enabled
Necessary cookies are absolutely essential for the website to function properly. These cookies ensure basic functionalities and security features of the website, anonymously.
Functional
Functional cookies help to perform certain functionalities like sharing the content of the website on social media platforms, collect feedbacks, and other third-party features.
Performance
Performance cookies are used to understand and analyze the key performance indexes of the website which helps in delivering a better user experience for the visitors.
Analytics
Analytical cookies are used to understand how visitors interact with the website. These cookies help provide information on metrics the number of visitors, bounce rate, traffic source, etc.
Advertisement
Advertisement cookies are used to provide visitors with relevant ads and marketing campaigns. These cookies track visitors across websites and collect information to provide customized ads.
Others
Other uncategorized cookies are those that are being analyzed and have not been classified into a category as yet.
Save & Accept